A journey to Redemption

Kenton Otto was born in 1963 in Edmonton Alberta. His parents separated when he was five. In 1973 he moved with his mother and sister to Vancouver, BC. Kenton’s childhood was challenging. In his parent’s absence, he was raised by his abusive older sister and by his criminal older brother. In 1984 he moved to California and began an eventful career as a commercial diver, thereby fulfilling a childhood dream. Kenton married twice, fought addictions, and suffered temporary bouts of depression. He moved to Vancouver in 2005, where he has lived ever since. In 2021 he chose sobriety and rededicated his life to Jesus. He is now active in his community, serving with faith-based outreach and recovery programs. In Deep Waters is his memoir 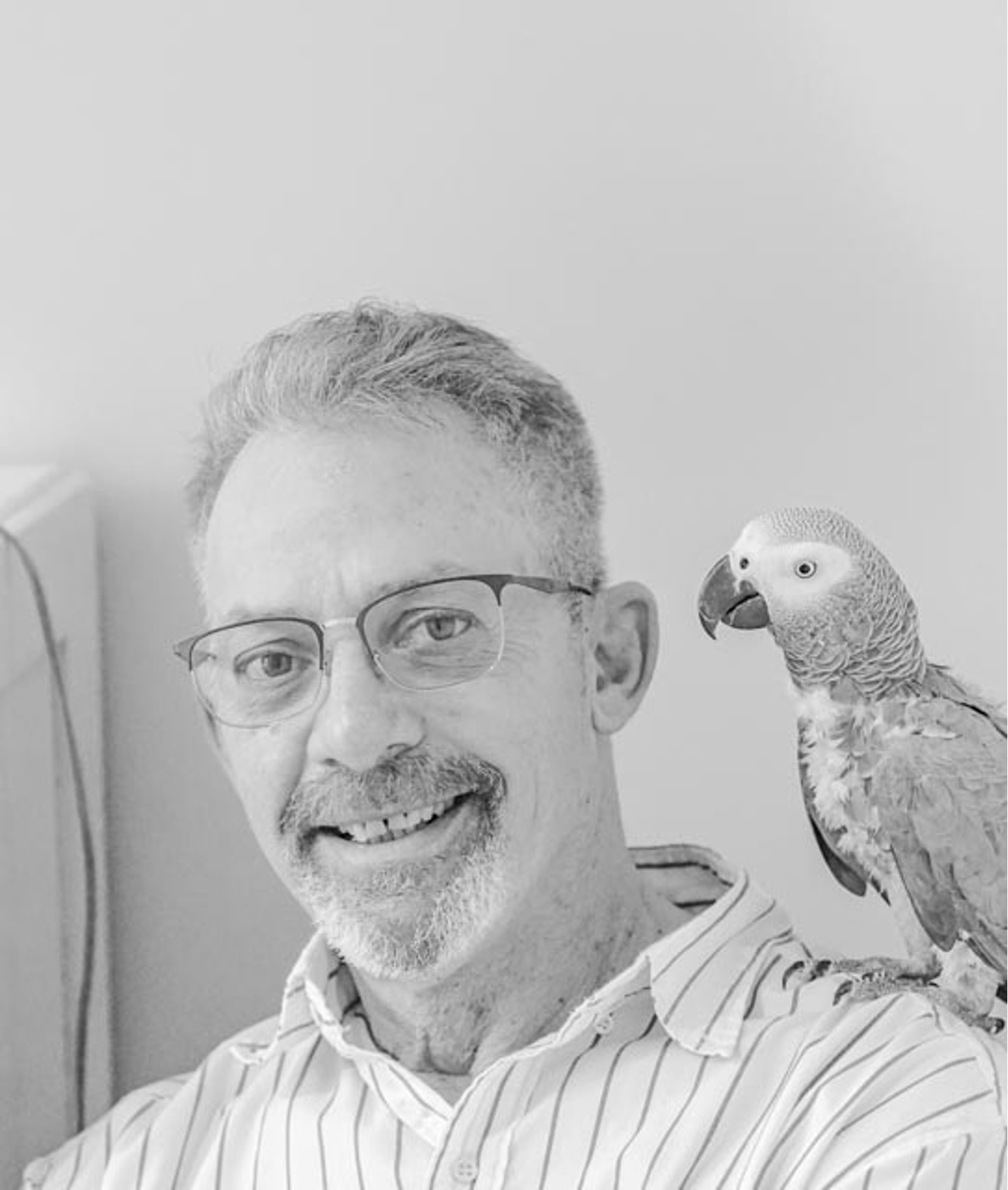 Listen to the Sample Audio Book